Using Artist objects to render on the canvas.

There are three layers to the matplotlib API.

The FigureCanvas and Renderer handle all the details of talking to user interface toolkits like wxPython (opens new window) or drawing languages like PostScript®, and the Artist handles all the high level constructs like representing and laying out the figure, text, and lines. The typical user will spend 95% of their time working with the Artists.

Continuing with our example:

In this example, ax is the Axes instance created by the fig.add_subplot call above (remember Subplot is just a subclass of Axes) and when you call ax.plot, it creates a Line2D instance and adds it to the Axes.lines list. In the interactive ipython (opens new window) session below, you can see that the Axes.lines list is length one and contains the same line that was returned by the line, = ax.plot... call:

If you make subsequent calls to ax.plot (and the hold state is "on" which is the default) then additional lines will be added to the list. You can remove lines later simply by calling the list methods; either of these will work:

The Axes also has helper methods to configure and decorate the x-axis and y-axis tick, tick labels and axis labels:

Try creating the figure below. 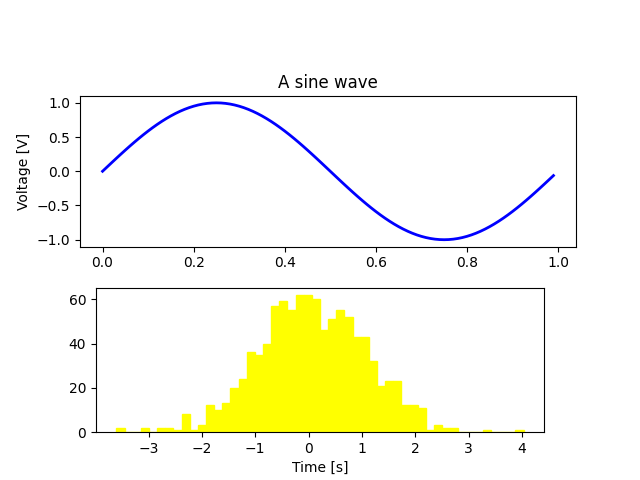 Every element in the figure is represented by a matplotlib Artist (opens new window), and each has an extensive list of properties to configure its appearance. The figure itself contains a Rectangle (opens new window) exactly the size of the figure, which you can use to set the background color and transparency of the figures. Likewise, each Axes (opens new window) bounding box (the standard white box with black edges in the typical matplotlib plot, has a Rectangle instance that determines the color, transparency, and other properties of the Axes. These instances are stored as member variables Figure.patch and Axes.patch ("Patch" is a name inherited from MATLAB, and is a 2D "patch" of color on the figure, e.g., rectangles, circles and polygons). Every matplotlib Artist has the following properties

alpha The transparency - a scalar from 0-1

animated A boolean that is used to facilitate animated drawing

axes The axes that the Artist lives in, possibly None

clip_box The bounding box that clips the Artist

clip_on Whether clipping is enabled

clip_path The path the artist is clipped to

figure The figure instance the artist lives in, possibly None

visible A boolean whether the artist should be drawn

zorder A number which determines the drawing order

Each of the properties is accessed with an old-fashioned setter or getter (yes we know this irritates Pythonistas and we plan to support direct access via properties or traits but it hasn't been done yet). For example, to multiply the current alpha by a half:

If you want to set a number of properties at once, you can also use the set method with keyword arguments. For example:

If you are working interactively at the python shell, a handy way to inspect the Artist properties is to use the matplotlib.artist.getp() (opens new window) function (simply getp() in pyplot), which lists the properties and their values. This works for classes derived from Artist as well, e.g., Figure and Rectangle. Here are the Figure rectangle properties mentioned above:

The docstrings for all of the classes also contain the Artist properties, so you can consult the interactive "help" or the matplotlib.artist (opens new window) for a listing of properties for a given object.

The figure also has its own text, lines, patches and images, which you can use to add primitives directly. The default coordinate system for the Figure will simply be in pixels (which is not usually what you want) but you can control this by setting the transform property of the Artist you are adding to the figure.

More useful is "figure coordinates" where (0, 0) is the bottom-left of the figure and (1, 1) is the top-right of the figure which you can obtain by setting the Artist transform to fig.transFigure: 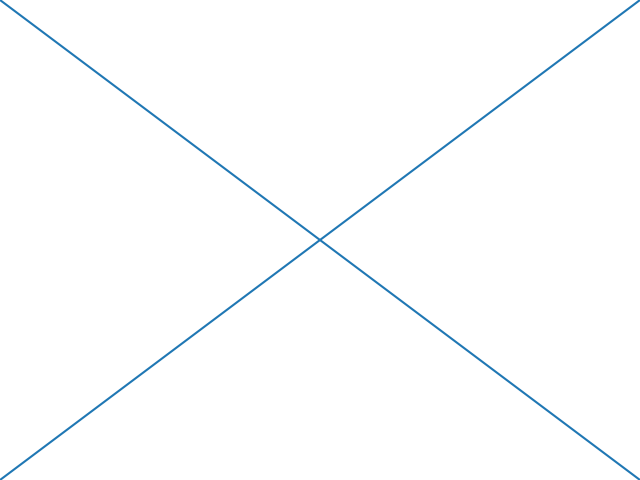 Here is a summary of the Artists the figure contains

legends A list of Figure Legend instances (different from Axes.legends)

When you call a plotting method, e.g., the canonical plot() (opens new window) and pass in arrays or lists of values, the method will create a matplotlib.lines.Line2D() (opens new window) instance, update the line with all the Line2D properties passed as keyword arguments, add the line to the Axes.lines container, and returns it to you:

plot returns a list of lines because you can pass in multiple x, y pairs to plot, and we are unpacking the first element of the length one list into the line variable. The line has been added to the Axes.lines list:

You should not add objects directly to the Axes.lines or Axes.patches lists unless you know exactly what you are doing, because the Axes needs to do a few things when it creates and adds an object. It sets the figure and axes property of the Artist, as well as the default Axes transformation (unless a transformation is set). It also inspects the data contained in the Artist to update the data structures controlling auto-scaling, so that the view limits can be adjusted to contain the plotted data. You can, nonetheless, create objects yourself and add them directly to the Axes using helper methods like add_line() (opens new window) and add_patch() (opens new window). Here is an annotated interactive session illustrating what is going on:

There are many, many Axes helper methods for creating primitive Artists and adding them to their respective containers. The table below summarizes a small sampling of them, the kinds of Artist they create, and where they store them

Below is a summary of the Artists that the Axes contains 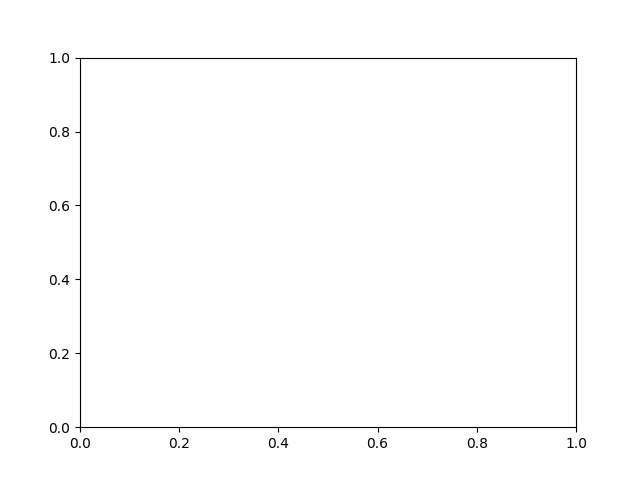 note there are twice as many ticklines as labels because by

by default you get the major ticks back

but you can also ask for the minor ticks 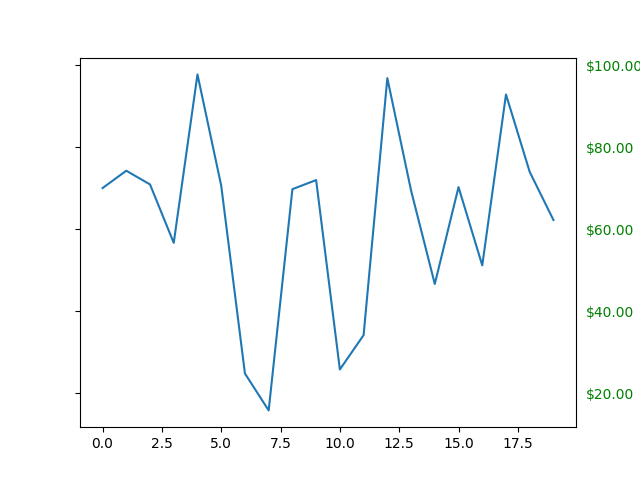