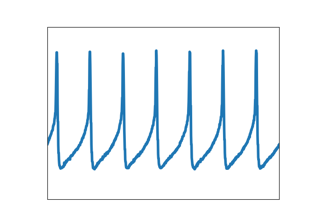 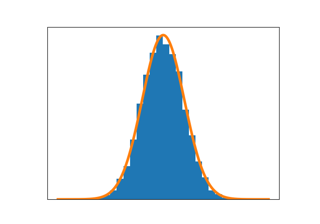 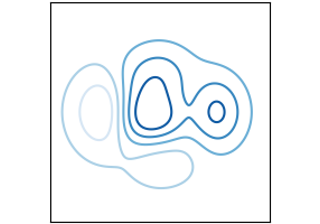 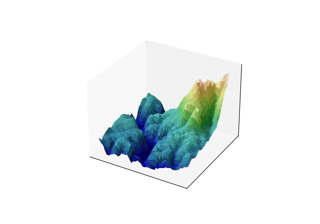 For simple plotting the pyplot module provides a MATLAB-like interface, particularly when combined with IPython. For the power user, you have full control of line styles, font properties, axes properties, etc, via an object oriented interface or via a set of functions familiar to MATLAB users.

This is the documentation for Matplotlib version 3.1.1.

To get started, read the User's Guide (opens new window).

Other versions are available:

There are many external learning resources (opens new window) available including printed material, videos and tutorials.

Matplotlib is a welcoming, inclusive project, and we follow the Python Software Foundation Code of Conduct (opens new window) in everything we do.

Check the FAQ and the API docs.

You can file bugs, patches and feature requests on the issue tracker (opens new window), but it is a good idea to ping us on the mailing list too.

To keep up to date with what's going on in Matplotlib, see the what's new page or browse the source code (opens new window). Anything that could require changes to your existing code is logged in the API changes file.

Matplotlib ships with several add-on toolkits, including 3d plotting with mplot3d, axes helpers in axes_grid1 and axis helpers in axisartist.

Matplotlib is the brainchild of John Hunter (1968-2012), who, along with its many contributors, have put an immeasurable amount of time and effort into producing a piece of software utilized by thousands of scientists worldwide.

If Matplotlib contributes to a project that leads to a scientific publication, please acknowledge this work by citing the project. A ready-made citation entry is available.

Matplotlib is a Sponsored Project of NumFOCUS, a 501(c)(3) nonprofit charity in the United States. NumFOCUS provides Matplotlib with fiscal, legal, and administrative support to help ensure the health and sustainability of the project. Visit numfocus.org for more information.

Donations to Matplotlib are managed by NumFOCUS. For donors in the United States, your gift is tax-deductible to the extent provided by law. As with any donation, you should consult with your tax adviser about your particular tax situation.

The Matplotlib license is based on the Python Software Foundation (PSF) license (opens new window).

There is an active developer community and a long list of people who have made significant contributions.